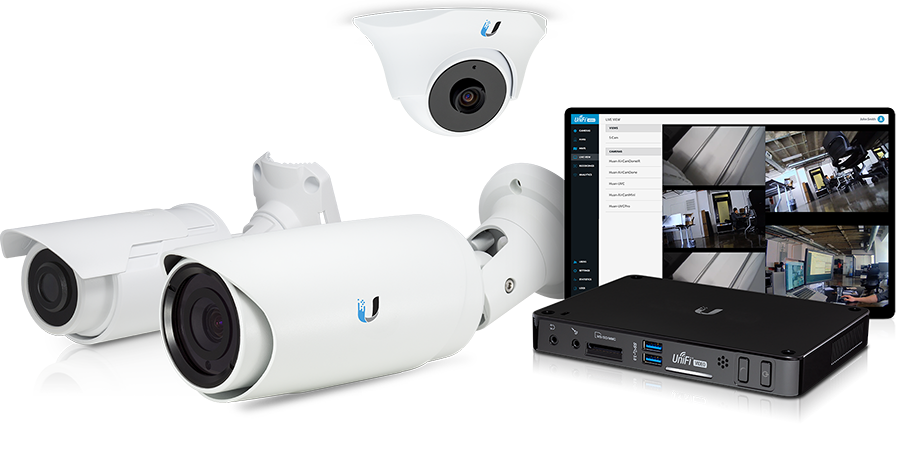 In today’s world one cannot contemplate being able to lead a contented life free from all worries without meeting all the necessary aspects of security and surveillance. This requirement is felt in India perhaps more than just about any other country globally. The reasons are well known to all. India is right now in one of the most dangerous areas of the world. With Pakistan next door and a continuous chain of terrorists practically streaming into India from our west as well as the north from Occupied Kashmir, we need to ensure that all our sensitive areas are fully protected with the latest equipment in security and surveillance. If the vulnerable area needs it we will have to use the best equipment marketed by the perimeter security solutions manufacturer. If the vulnerable point demands it we will use the latest in Anti-terror Security & Access Control Systems. Our choice will be guided solely by threat perception. Fortunately, there is a fair growth in the security and surveillance market in India.

Growth in the Security and Surveillance Market in India

The IP Surveillance market is expected to grow because of

• Firstly the impressive increase in IP infrastructure and
• Secondly the rapid decline in prices.
• The third reason is that there is an increasing demand for remote access.

In the earlier days, analogue based CCTV surveillance systems prevailed. But, with the advent of suitable technology, there has been a steady drift towards systems based on Internet Protocol (or IP). Today the IP based digital system gives you the facilities of remote surveillance and background screening. It is a fully integrated system that offers video analytics as well as digital video besides detection that is based on sensors.

Prime Players have Stepped into the Market

Today there is a host of good products in the market. There is therefore an evident growth in the number of these systems in even Tier 4 cities in the country. The key players in the video surveillance market in India today include prime players such as Honeywell and Bosch besides Zicom and Axis Communication.

The Indian market has just noted the entry of one of the major players in the imaging industry, Canon. The company with an impressive global presence has stepped into the surveillance market with its new set of IP cameras that feature smart video analytics. Its range of equipment includes a wide variety of applications for both the indoor and outdoor. The applications include not only the retail industry and surveillance of the city but also critical monitoring of diverse infrastructures.

The future in security and surveillance in India indicates a thrust towards security solutions products manufacturers that are closely integrated rather than being standalone. Product will henceforth be coupled with service more frequently while the IP camera is fast becoming ubiquitous. One of the important trends seems to be the integration of software related to business intelligence to the video surveillance system. Henceforth it appears as if the security solutions will have an integrated approach that is both cloud based and mobile operated.

How to Protect Your Business From Security Threats?