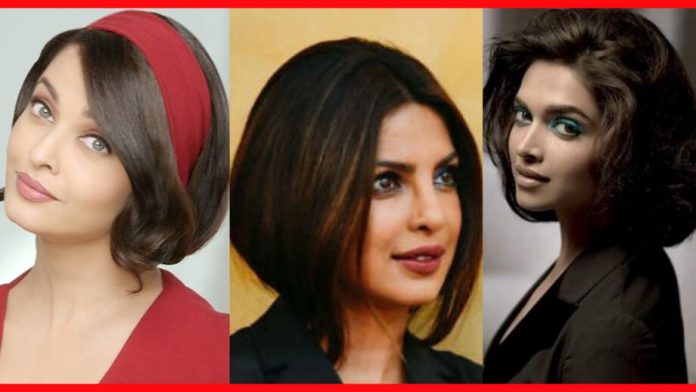 Choosing the Trending Career in the World is an important part and there are different options essential for the same now. You can find the bests right here.

What would you like to become? Many 15-year-olds would expect the answer “YouTube star”. However, an evaluation of the Pisa study shows that the career aspirations are usually much more down-to-earth. According to the Organization for Economic Cooperation and Development (OECD), today’s teenagers still strive primarily for jobs from the past century.

In which profession do students want to work later?

In addition to the compulsory tests in math, reading and science, personal data was also collected in the Pisa school performance comparison. The 15-year-old participants were asked, for example, in what profession they think they will work later. According to OECD information, the question was open. No list of specific professions was given for selection. Around 600,000 schoolchildren worldwide participated in the last Pisa study, the results of which were presented last December, including almost 5,500 German students.

Most 15-year-old girls see themselves as a teacher. This is followed by a doctor, educator, and psychologist. The OECD study does not quite apply to the boys in this country: after all, most 15-year-olds expect that they will be 30 IT specialists with 30. However, the occupations of industrial and auto mechanics, police officers and teachers also top the ranking.

Better educate about professions and the world of work

The director of education at the OECD, Andreas Schleicher, called for the issues of career guidance and the world of work to be given a much higher priority in schools in the OECD countries. You cannot become what you do not know, he said during a technical discussion.  There is a big risk that we will educate the next generation for our past and not for its future. Schleicher suggested bringing more employers and job fairs to schools. Citizens should also introduce children to their profession. In education, we have to focus more on what rather than the how question.

The economy also sees a need for action. Many young people are committed to their dream job and refuse training offers in less well-known professions because they know too little about professional prospects, earning opportunities and development prospects. Young people should gain practical experience as early as possible. Because: If you know what you want and can do, it’s easier for you to choose the right job.

Occupational fields with a shortage of young people

The president of the Teachers’ Association, is less worried about the dream job statistics of students: Many of the jobs mentioned, such as teachers or doctors, would still be needed, and there was even a shortage of young people there, he said. In addition, it is still not foreseeable which new job profiles would arise from digitalization in 5, 10 or 20 years.

It is crucial for us as a teacher association that we provide children and young people in schools with such comprehensive general education and so much basic skills that they are flexible enough to adapt to the changing professional world. There is nothing to be said against a more intensive exchange between the professional world, business and school. A lot is already happening there.

According to a spokeswoman, the Federal Employment Agency (BA) has significantly intensified career guidance since the beginning of the current school year. Hundreds of additional career counselors are enrolled in eighth grades at general schools. Vocational guidance in higher grades at high schools has also been strengthened. The spokeswoman also referred to a little-known self-exploration tool from the BA. Online, teenagers can go through an extensive test based on psychologically based procedures and receive a recommendation as to which course of study or which profession might suit them.

There are 326 dual apprenticeships in this country.  The number it has not increased significantly in recent years. The content of the training for the individual professions had been adapted to the new developments. Even a chimney sweep works differently today than it did 20 years ago, said a spokesman. In the course of digitization, a few new occupations have been added, such as “e-commerce merchant”, “technical product designer” or “photo media specialist”.

Expert in marketing and communication

Low interest rates, a growing range of goods and increasing digitization – in this area of ​​tension marketing and communication professionals are needed who know how products can be brought to customers. In this branch too, over 80 percent of companies want to hire new experts.

The “War for talents” is global. Qualified specialists can choose the most attractive employers and places of work and are less and less regionally bound. Good personnel managers are supposed to remedy the situation and are sought in many places.

As specialists for phenomena worth explaining, physicists are in demand as future specialists. Only 2.6 percent are currently unemployed, the value is significantly below the average for academics. With physics every tenth job in everyday life has hardly anything to do, a lot of work in adjacent natural sciences, the computer science or engineering climes.

Mathematicians are currently primarily sought for the areas of old-age provision, banking and insurance. But math professionals are also needed in research for example on the subject of digital currencies.

Whether your talent and interest lies in the creative, scientific or economic area, in many specialist areas there are currently jobs with good career opportunities. Perhaps the ranking offers you guidance for your professional future.

What are some of the advantages of getting PMP certified?