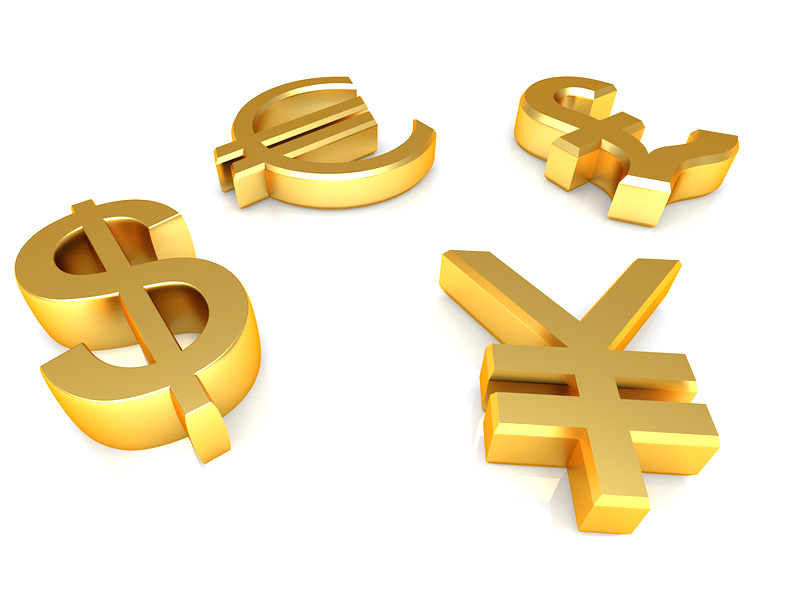 If you often different currencies than just the one found in your country, you know how important it is to stay updated with the latest currency trends. I know googling currency conversions once doesn’t take a lot of time. But if you need it on a more daily basis, if you travel often, for example, it can be quite time-consuming to browse every time. I personally prefer using apps as they basically bring everything you need in one neat package. As every app is a bit different I decided to google for great currency converter apps and after just a couple of minutes, I stumbled upon this list I found quite useful.

Although it says apps for exchanging money, they are currency converter apps and some of them have the option to exchange money as well, which is quite useful. So, I picked my favorite 3 and decided to review them in hopes of making your search a bit easier.

Currency Converter – A Basic App That Does Everything

I think the app’s name says it all, it converts currencies. I prefer apps that have a more “creative” name, but it’s definitely not a deal breaker. A great thing about Currency Converter is that it’s a simple app. I think you’ll instantly get familiar with it as the design is extremely user-friendly. I double checked some conversations on Google and they were all on the point so you can be sure you get the latest conversion. A great bonus feature is the app also gives you info about credit card rates in other countries so you can easily prepare if going outside your country.  Thus, I think this one is great for anyone who travels often.

Finally, the app comes with a widget you can customize so you don’t even turn on the app – you have everything on your screen. But, although I like the app design, I got to say, the widget design isn’t the best. It takes a great portion of the screen and you can’t change that. You’re stuck with a large widget which is especially a bummer if you have a small phone. It’s not too big of a deal as the app is great, but with the small fix, it could be much better.

Currency Converter Plus Free with AccuRate™ – A Better Insight

This is another great app if you often visit other countries. I might even like this one more than the first one since I think it’s more interactive with its features. It’s definitely more for people who are tech-savvy and want to be able to control every aspect of an app. There’s a simple drop-down menu where you can customize the main currency (your own) and nine others. Once you enter a number, the conversion is instant and correct. Another reason I think this one is better for more advanced users is the graphs. By simply tapping a button, you’re greeted by an eye-pleasing graph that shows you the the changes for the last 5 months. You can even refresh the graph if you want to double check in case you’re making exchanges.

With a useful graph and other great features, I was hoping the app also comes with price-change notifications. I don’t know, it just seemed like a natural course for me. Unfortunately, as of now, the app doesn’t support that. So although it has the potential, it’s definitely not the best app if you’re looking for the best time to exchange as you have to check manually.

Finally, there’s XE Currency, my personal favorite. The reason is it does everything the first two do with a bit more. Initially, I thought it would be complicated to use because it has many features, but the developers did a great job with the design. Besides checking the current rates, you can also get additional information for each currency with a single tap. And yes, XE Currency does have price-change alerts and you can customize the notifications. Finally, another great thing that shouldn’t go unnoticed is you can also check when offline. Although you should connect to get the latest updates, this becomes useful when you need quick information. Definitely a great app for anyone who’s in currency exchange.

Unfortunately, to get full features, there’s a small fee. But if you’re serious in currency exchange, it definitely worth it considering the possibilities you get – from news and detailed analysis to notifications. I don’t recommend this one to people who only need exchange information. There are much simpler apps for that like the previous two.

So there you go, my top 3 currency converter apps. You should try one of the first two if you only need to quickly check the latest currency trends. If you need a more powerful arsenal for daily exchanges, check out XE Currency. All 3 apps are useful and I have no doubt they will save you time so you can focus on other things in your life.

Money Saving: Your Choices for the Best Results

The Money Making Tricks That You Must Know

How to raise your monthly savings by using Fixed Deposit?