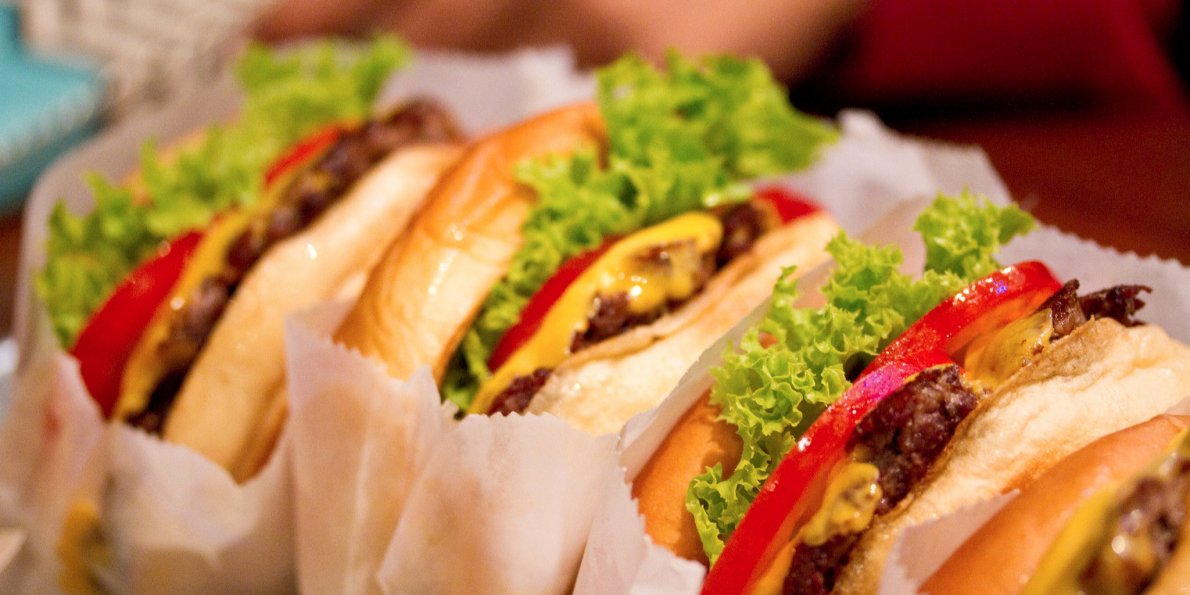 Finding out minute details about the fast food industry is not a piece of cake as it’s much more gigantic than what you think it to be. If you live in the United States or even anywhere else in the world for that matter, fast food franchises are something that have become a part of your life . These have grabbed the attention of various financial experts is the changing dynamics of the industry. The last decade has been an absolute explosion of diversity in both the aspects – menu choices and restaurant concepts. This evolution reflects a dramatically emerging industry that has been responsive to changing food industry, and entrepreneurs finding niche opportunities to earn profits.

Even the statistics depict the similar story; globally fast food franchises generate revenue of over $570 billion that is a bigger figure than the economic value of most countries. Yes! It’s true, surprisingly though. There are more than 200,000 fast food franchises in the US, and it is estimated that 50 million Americans eat at one of them every single day.

Let’s find out the most popular food franchise brands that have set new benchmarks in terms of annual profits and turnovers for other brands. The companies you see below have been judged by Entrepreneur magazine on the basis of the brands’ financial strength and stability, market share, stocks, size, and startup cost. Just explore the jaw-dropping financial facts about a plethora of restaurant chain franchises; may be your favorite place also finds a spot on the list.

This brand is the highest-ranked franchise among the long impressive FRANCHISE 500 for 2016, after finding a six slot in 2015. Its founder, Jimmy John Liautaud began his notable journey by offering free sandwiches to college students in Mattoon in 1980. And now, this sandwich joint has left all other competitors speechless with its heavy profit turnover figures.

The next on the list is Subway that promotes the idea “eat fresh” from the day it was started. This franchise is owned and operated by Doctor’s Associates. This company collects 8% of revenue from each franchise. Presently, it owns 44,000 stores in 110 countries. The brand controls 60% of the quick-services-sandwich market in the US.

This food joint is one that has gained an impressive loyal customer base due to its high-quality products and prices, especially, in 2015 when it scored a good market share after introducing all-day breakfast in their menu which turned out to be a huge hit and contributed more money to its account. Mc Donald’s announced a record annual turnover of $27 bn as it continued to win more customers all around the world, including Asian countries. It vowed to open 1,300 outlets in different countries by the end of the year.

The first Dunkin Donuts was started after the enormous success of Open Kettle in 1950 in Quincy, Massachusetts (USA). Presently, this popular coffee and baked product food chain can be found in more than 30 countries worldwide in over 10,000 locations. This place has turned out to be the leading Coffee and Baked Goods chain offering more than 900 million donuts and 1.5 billion cups of coffee in a year, globally. It is planning to spread its food web in various other locations.

This is one of the most popular food chains serving a slice of a giant piece with different toppings. The single agenda of this food chain in to boost their growth by serving good food to people all over the world. In 2016, they expect to open at least 525 new international restaurants and expect to grow operating profits 7% in constant currency.

Well, the fast food franchising industry is an institution; it’s here to stay for a long time. Although, the market and consumers’ changed eating habits have affected the franchising industry to a great extent. But it has fought back in an extraordinary way by making some changes here and there to regain its major portion in the food industry.

Your Present best Chances with the Business Without Investment

What are mutual funds, and how to invest in them?

Which Mutual Fund Is Best For Beginners?

What if you’re a complete novice when it comes to currency...

6 Tips for Living a Healthy Lifestyle on a Budget at...